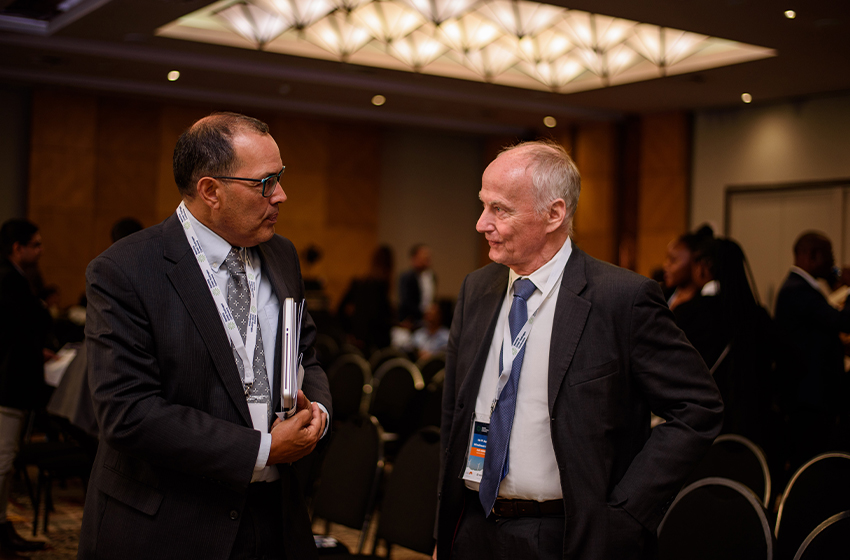 The pressing need to decarbonise the world has created urgency over the development of green hydrogen and it’s gratifying to see Namibia taking the lead in this energy carrier of the future, says German Ambassador to Namibia Herbert Beck.

Speaking during a discussion at the recent Green Hydrogen Conference in Windhoek, Ambassador Beck said there was no doubt that green hydrogen was a necessity for the entire world.

“We are polluting the world and we cannot continue like this. We need to decarbonise our industries and our lives. Germany, as the world’s third largest economy, has to take the lead in that process. We have to create a world market for green hydrogen and we are delighted to note that Namibia is moving forward in this area,” Ambassador Beck said.

Germany has signed a multi-million dollar agreement with Namibia to cooperate in accelerating the development of green hydrogen and ammonia. Germany has committed 40 million euros (about N$705 million) towards this initiative.

Ambassador Beck said the private sector must play a leading role in the development of the green hydrogen economy, but cautioned that this was a long term investment and not a “quick buck” project.  For Namibia, he said, green hydrogen held the biggest potential to address existing vast inequalities in the country, as well as combat prevalent hunger.

Ambassador Beck said the recent attack on Ukraine by Russia had placed pressure on European countries to seek urgent alternatives to fossil fuels. Green hydrogen was one such alternative being considered.

Deputy Minister of Mines and Energy Kornelia Shilunga said Namibia was playing a lead role in the green revolution and energy transition. She said green hydrogen holds great potential in meeting the world’s energy needs and Namibia, due to its excellent solar and wind resources, vast land, geographical position, and good international relations, had a competitive advantage to become a key player.

“Our potential for scaling up a green hydrogen industry is massive. However, I would like to highlight the importance of creating synergies between the public and private sector players and international cooperation in order to unlock Namibia’s full potential,” Shilunga said.

The deputy minister said for this reason Namibia had entered into strategic partnerships with several international players, notably Germany, Belgium, France, the Netherlands and Qatar. Namibia is also due to sign a Memorandum of Understanding on green hydrogen with the European Union (EU) before COP27, due to be held in Sharm El Sheikh, Egypt, from 6 to 18 November.

The Joint Declaration of Intent (JCOl) signed between Namibia and Germany looks to strengthen cooperation in the field of green hydrogen and associated synthetic fuels. The JCOl will see Germany private companies offering offtake security for Namibia’s green hydrogen molecules.

The government of the Netherlands is funding a study on the port expansion master plan, being done by the Namibia Ports Authority (Namport) and the port of Rotterdam.

“No country can play it solo in dealing with global issues and problems, whether it is the industry or government. For us to deal with global problems we need global solutions and answers,” Shilunga said.

As part of the government’s drive to forge smart synergies with other players, Namibia has discussed the possibility of new co-operations with China on green hydrogen. These will include Chinese state-owned enterprises with the latest technology in green hydrogen coming to invest and partner with Namibian companies in green hydrogen projects.

Discussions have also been held with investors from Saudi Arabia who are keen to be part of Namibia’s success story on the frontier of clean energy.

Shilunga underlined the government’s need to set rules and create a conducive policy environment in which public and private sectors can be empowered to accelerate the deployment of green hydrogen. She said on the other hand players in the industry, such as suppliers, utility companies and transport manufacturers need to play their part to continue developing and supplying the appropriate technologies.

“On our side as government, we continue to level the regulatory system that is creating the demand for investment and enhance attraction decrease tariffs and costs that are associated with green hydrogen production and distribution,” she said. Dr Stefan Kaufmann, Germany’s Innovation Commissioner for green hydrogen and member of the Bundestag, has said a hydrogen-based economy can only be a reality if joint action was taken at international level to unlock the potential of hydrogen as an energy carrier of the future. 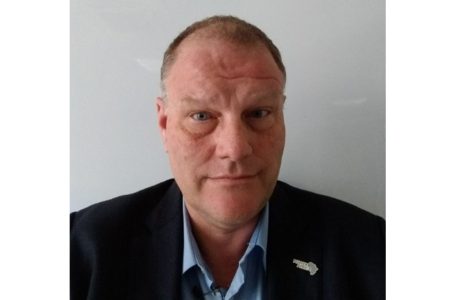 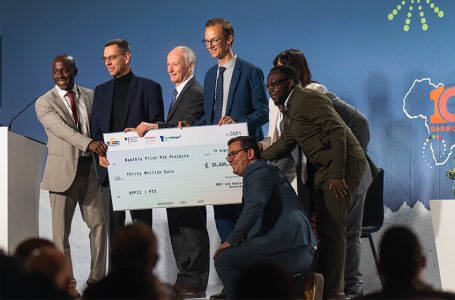 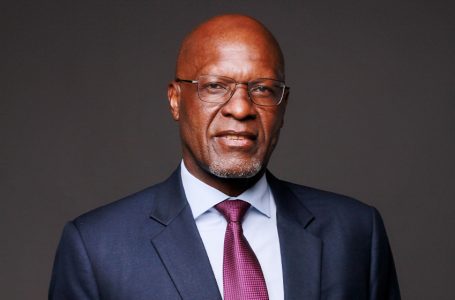 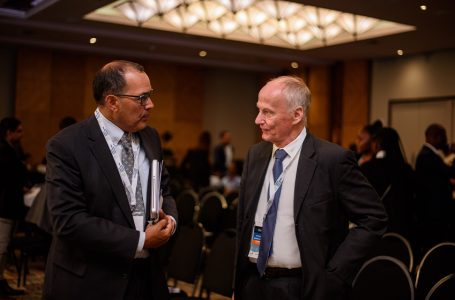